Dear Volker,
thank you very much for the great service shipping my Ford Raptor from Qatar to Germany including homologation. Despite the oversize of the pick up truck requiring RoRo shipping everything went absolutely smoothly. All I had to do was to surrender the truck in Doha and then some time later to pick it up in Hagen, Germany. The truck arrived in perfect condition, was adapted to the German traffic requirements and registered including MOT (T&uuml;V) with all paper work required. Despite the truck being very unusual for German roads the registration under my name at the traffic department took 15 minutes with no i&szlig;ues at all. Absolute great service which I would recommend any time. Thanks a lot. 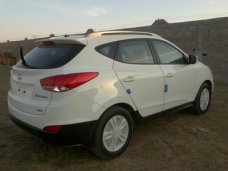 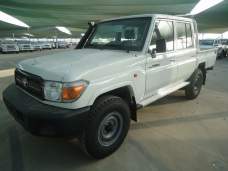